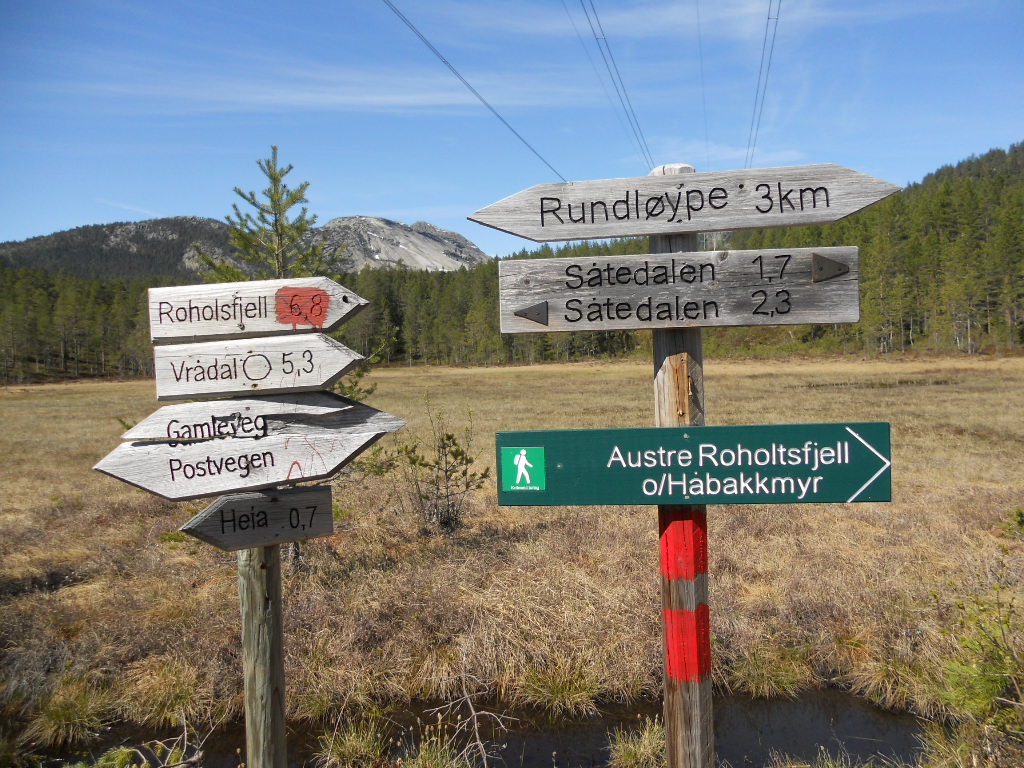 In 2004, having received the John W. Kluge Prize for Lifetime Achievement in the Human Sciences, an honor he shared with the French philosopher Paul Ricoeur, Pelikan donated his award ($500,000) to Saint Vladimir's Orthodox Theological Seminary, of which he was a trustee. At the ceremony, he quoted a leitmotif passage from Johann Wolfgang von Goethe that had moved him all his life: "Was du ererbt von deinen Vaetern hast, Erwirb es um es zu besitzen" ("Take what you have inherited from your fathers and work to make it your own.").
Lagt inn av Hallvard N. Jørgensen kl. 10:07 Ingen kommentarer: “Long before the current ecological crisis, the theology of Eastern Christianity had developed a sophisticated and harmonious picture of the interweaving of spiritual and material reality in a universe animated at every point by the radiant, creative agency of God. For human beings to flourish as God intends, they need to learn how to see and attend to this mystery; the contemplation of the divine can grow in us only as we learn to recognise this uncreated act as reflected in all we encounter.

1.2.17 An overview of the emotional nature of harmonies

Minor tonic: grief (when played quietly), anger (when played loudly). Also communicates all other emotions which involve a sense of discontentment.

In the minor tonic, it takes on the character of the minor and expresses stasis.

Secondary dominant chord: a very adaptable character with multi-facetted uses. Telegraphs the nature of the anticipated new tonic. Can express bitter disappointment or being painfully, greatly moved. If the anticipated tonic is major: full of hope, a feeling of heading out to something new.

Major subdominant with a major seventh: like the subdominant, but with a touch of bitterness: a wistful goodbye, a final embrace, yearning, a longing dream, an awareness of the fleeting nature of joy.

If the anticipated resolving chord is a major chord: feigned despair, coquetterie.

Whole-tone scale: being weightless, under water, in space, in a dream. 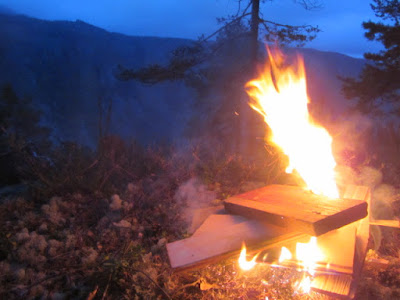 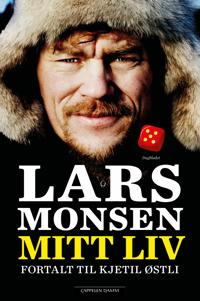 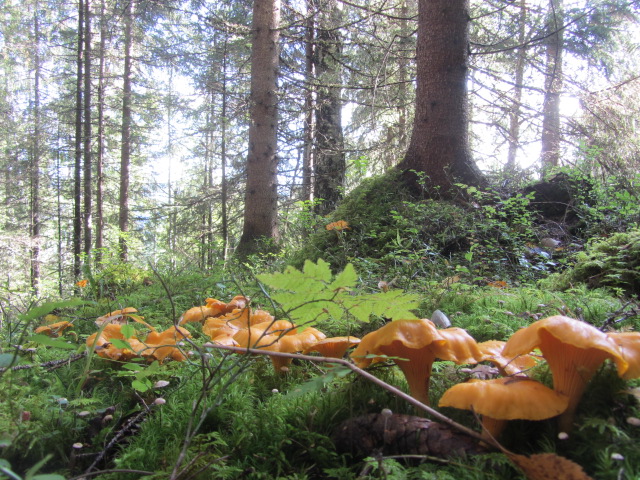 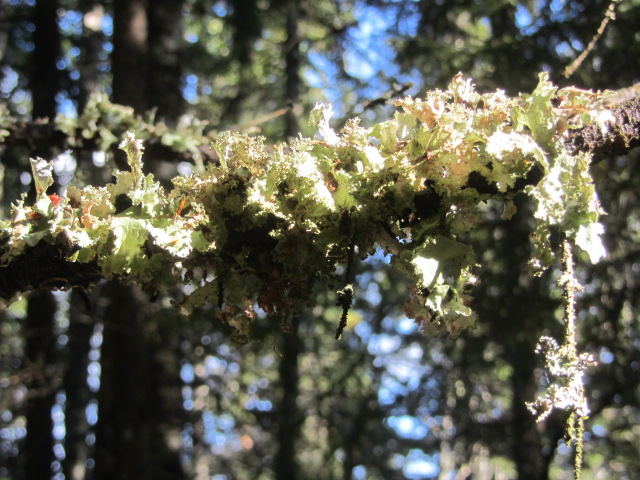 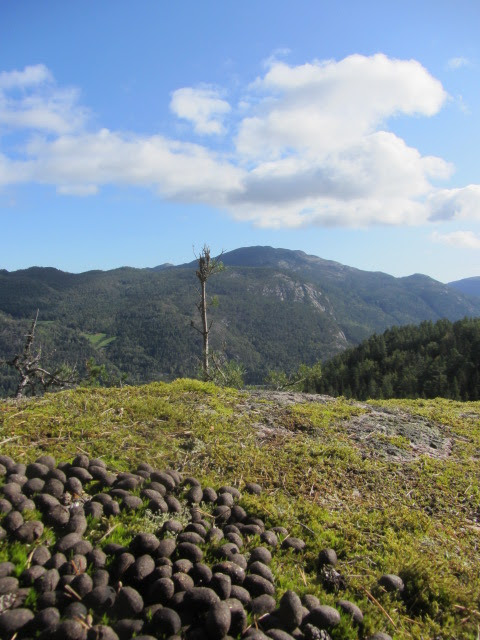 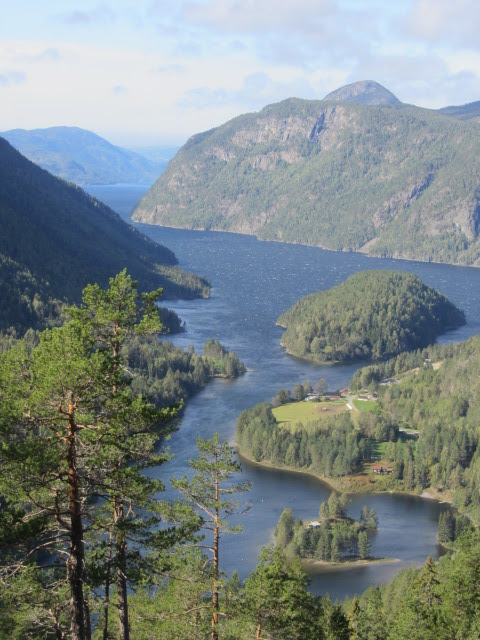 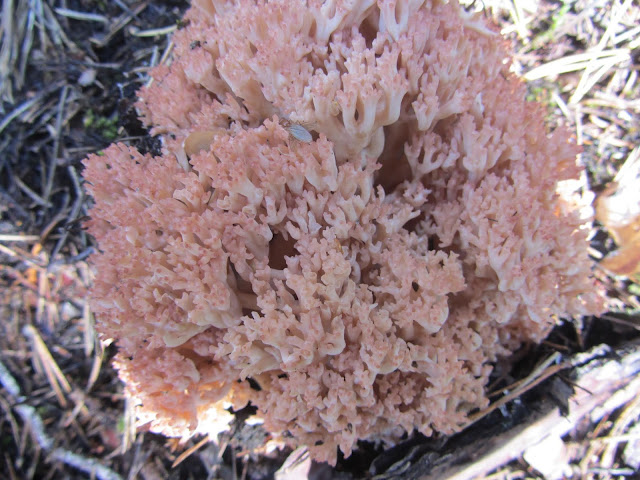 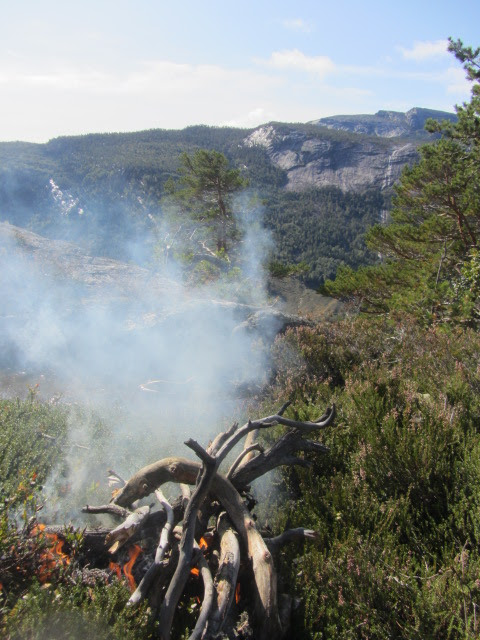 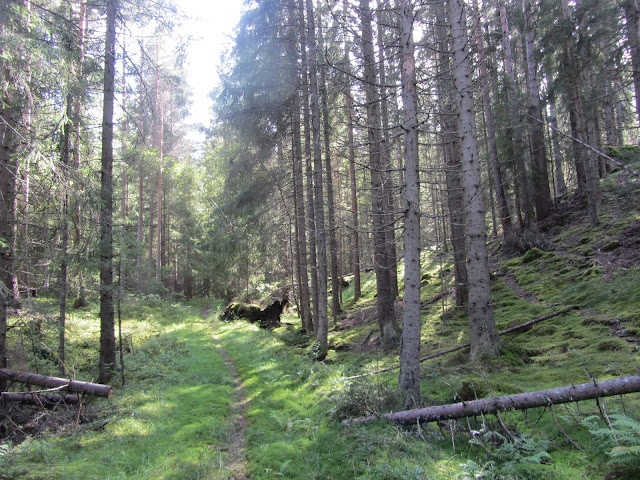 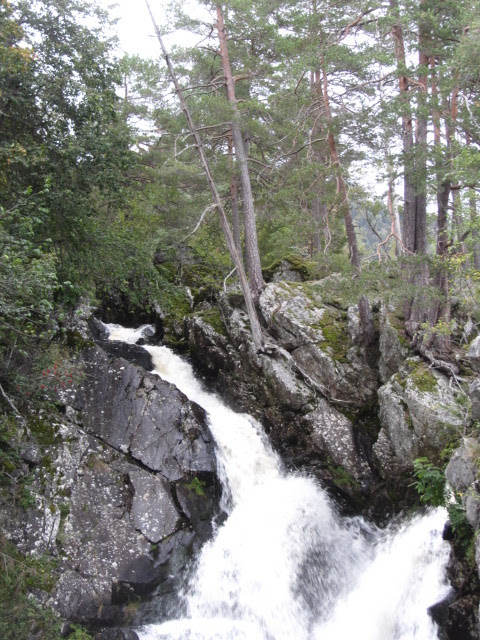 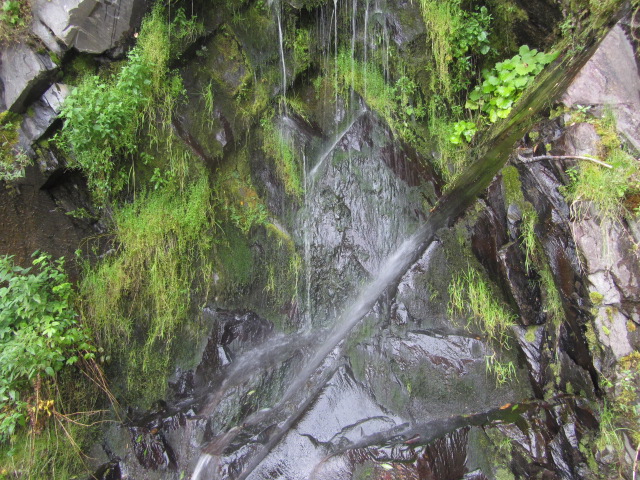 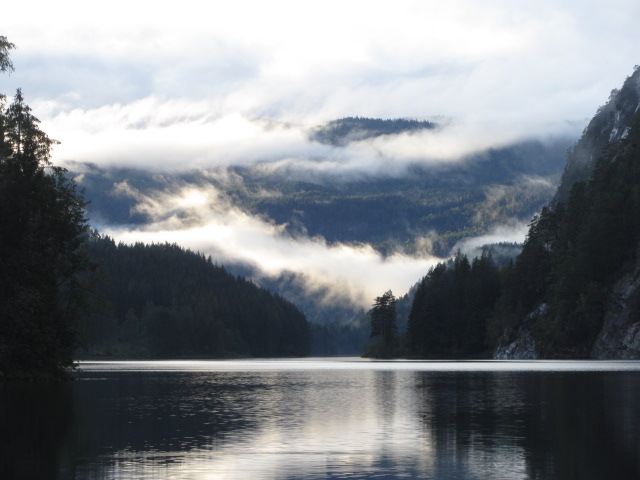 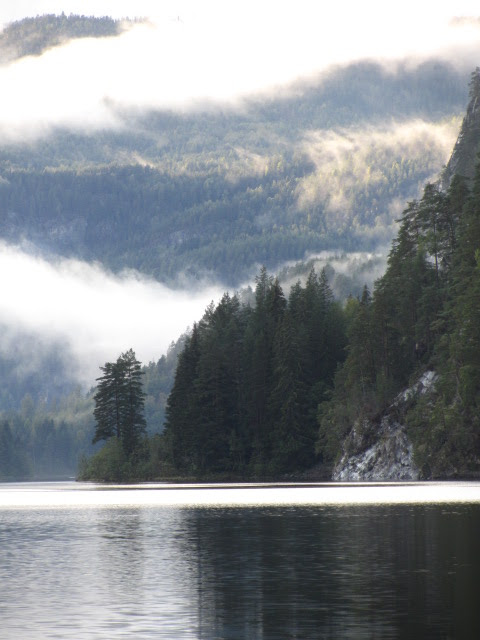 For example, if we start looking at neoliberalism it argues that any political or social issue that we encounter today must be seen through the lens of the market, the free market. It turns all problems into individual ones that can be solved in the market. If there's contamination of the water table, for instance, we should buy bottled water. That kind of attitude, that we should solve problems with the market and through individual activity and indivdual transformation is ultimately the same message that Oprah Winfrey sells to us.
Lagt inn av Hallvard N. Jørgensen kl. 21:57 Ingen kommentarer: